August 25th was our 2nd full day in China, and a day I will never forget. We woke up early and headed out to find some breakfast, and on our way we discovered how rare it was for people to see blonde children. People gasped and followed us down the road as we walked. One woman took special interest in our family and walked with for at least a mile in search of breakfast. She touched the kids faces and hair, and tried to make conversation with us even though we didn't know a
22 views0 comments

Our last day in America, and our first day in China. I knew we were in for quite an adventure, when before our plane even touched down, I had, for the first time, tried sashimi and tofu. I had no idea how many adventures awaited. Our travels to China went fairly smoothly, although for a solid 2 hours Grant cried on the plane (but can you blame him? It was such a long trip). We went over with a group of people teaching English, so we were able to herd our way through the airpo
31 views0 comments 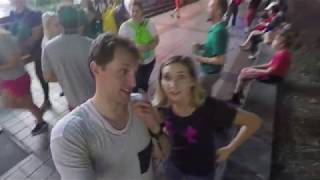 We went to an acrobatic show in Beijing, and it was absolutely incredible! Aside from the Great Wall, it was my favorite attraction we visited in Beijing. It was comprised of a variety of 10 to 15 minute acts that appealed to all different audience members. There were women balancing plates while walking on each others heads, motorcyclists in a cage, and parkour guys flipping all around and through hoops. I honestly enjoyed every act, and a few of them really had me on my toe
18 views0 comments

Jingshan Park is a 57 acre park that was once a private imperial garden for the forbidden city. We walked through the park right after touring the Forbidden City. It was so cool to be able to climb to the top of the park and look over the Forbidden city. We toured Tiananmen square, the Forbidden City and the Jingshan park all in the same day, so to say we were tired is a HUGE understatement. With it being only our first full day in China, we were suffering from severe jet lag
22 views0 comments

The name for the Forbidden City in Chinese is Zijincheng, which literally translates to "purple forbidden city". Purple, "Zi", refers to the North star, which the ancient Chinese believed to be the home of the Celestial Emperor. And Jin Cheng translates to forbidden city, which is a reference to needing the Emperor's permission to enter or exit the imperial palace. The construction of the Forbidden City was completed in 1420 AD and took 15 years, over 100,000 craftsmen, and a
34 views0 comments

Tiananmen Square is the first sight we visited after arriving in China. It’s the World’s largest public square, and measures around 1,500,000 square feet. Tiananmen Square has no connection to ancient Chinese history, like most sites you visit in China, but is connected to some significant protests and events in modern Chinese history. Kind of like Americans going to visit Washington D.C., many native Chinese people come to visit Tiananmen Square. For some of these people, it
31 views0 comments 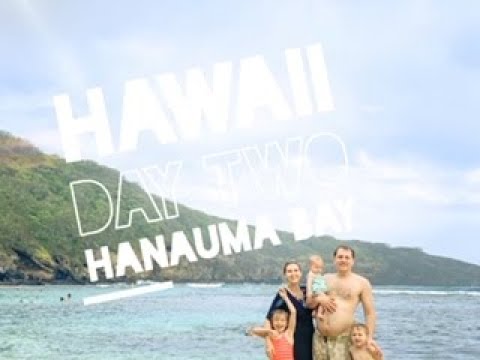 Hanauma Bay with the Misfitfam

January 2020 Our second day in Hawaii we knew we had to hit up the beach, but not before getting something delicious to eat! We woke up...
40 views0 comments

January 2020 Our first day in Oahu we decided to visit the Polynesian Cultural Center. If you are ever in Oahu this is a MUST SEE! We...
12 views0 comments

January 2020 Drew had been dying to go to a Hawai’i, he’s heard a lot about it and has always wanted to go. We love the heat, humidity...
19 views0 comments 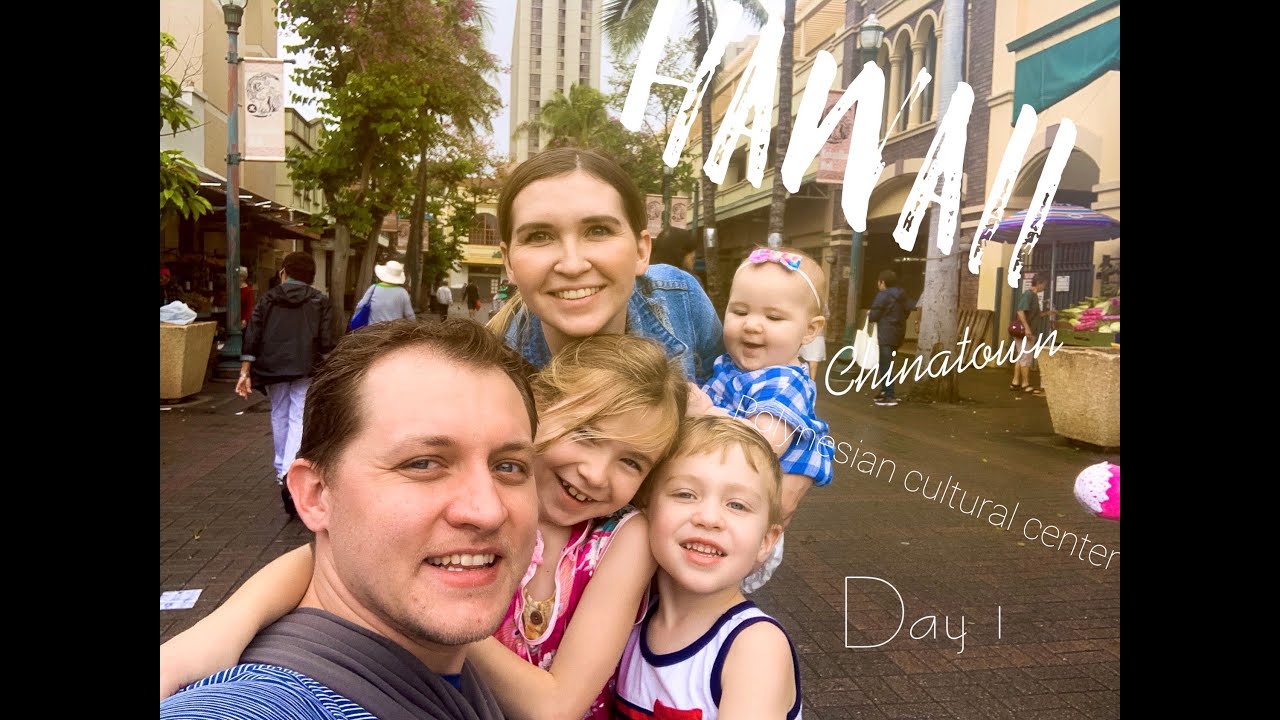 A lot of you have said you were really interested in a recipe for our fruit strudel I posted on Instagram, so here it is! it’s super easy...
89 views0 comments

We have A closing date for our house! Woohoo! Things are finally moving forward. The house is looking good, and we can finally get in to...
89 views0 comments

Going to the Dentist in China!

While we were in China, we had no plans of going to the dentist. We just had to hold out for a year. As long as we just brushed our...
26 views0 comments